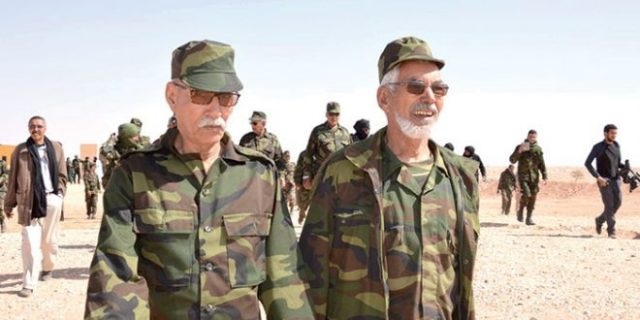 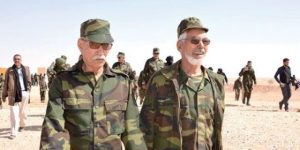 Rabat – Another hostile letter from the Polisario leader Ibrahim Ghali regarding Morocco has been received by the Security Council.

Sent on Sunday, the letter accuses Morocco of  “violations” in disputed Western Sahara and cites the report produced by UN Secretary-General Antonio Guterres.  The letter was published by the separatists by their “official” news agency.

In the letter, which arrives two weeks before the next meeting of the Security Council, Ghali accuses Morocco of actively obstructing any process designed to settle conflict in the region.

The fifteen members of the UN Security council are due to meet at the end of the month in order to look the position of the UN peacekeeping mission MINURSO, currently operating in Wester Sahara, and to discuss renewing the mandate for a continued presence in the region.

This latest letter is the second sent by the Polisario Front to the Security Council in April.  The earlier letter was sent by the front’s UN ‘representative’, Mohammed Ammar, which was again another accusation that Morocco was continuing to undermine a peace process.

However, neither of these letters addressed the UN Chief’s concerns regarding Polisario’s own violations in the region, including incursions within Morocco’s eastern defensive wall. Similarly they did not address the call to meet with MINURSO representatives in Rabouni, Algeria rather than in Western Sahara.

The UN chief spoke of his understanding of the need to reduce tensions in the region and stressed that it was vital to avoid any kind of military action there, specifically the risks associated with the military exercises being carried out by the Polisario in in restricted zones.