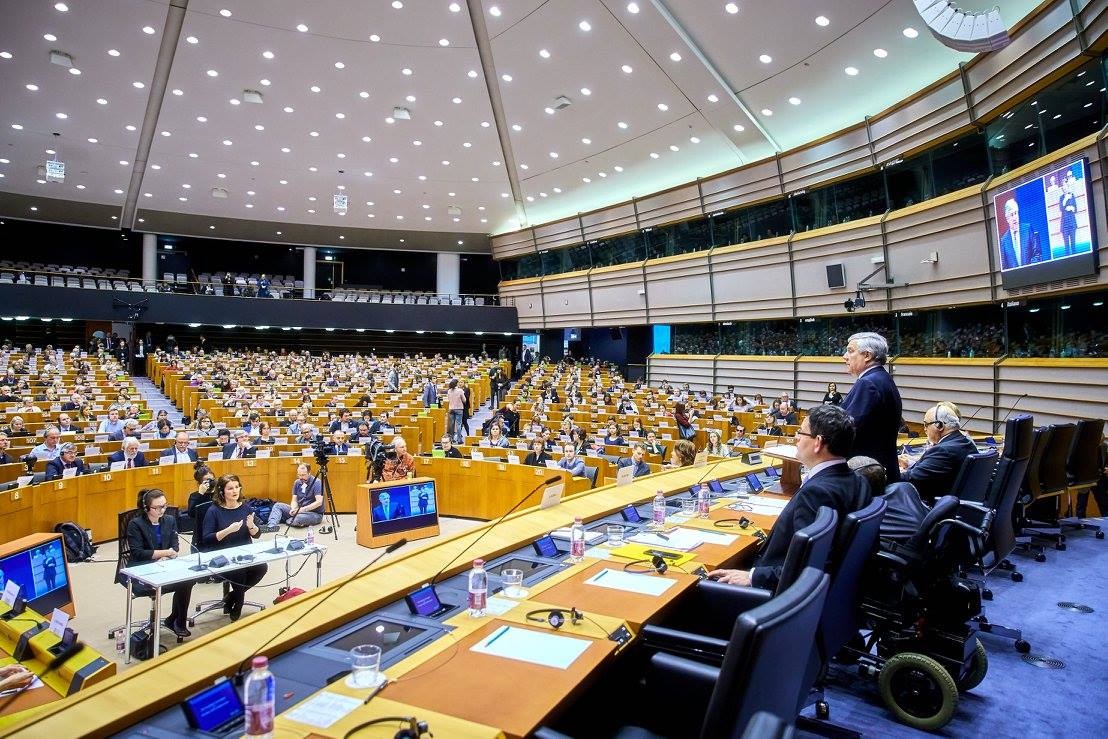 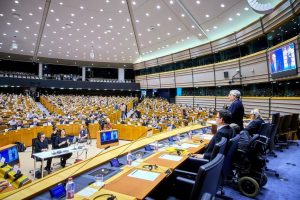 The European Union and the Kingdom of Morocco has established an agricultural agreement.  The news that the agreement was adopted in a plenary session held in Strasbourg has been welcomed by the Moroccan Ministry of Foreign Affairs.

The agreement was passed by a large majority, 444 votes in favor, and the agreement represents a step forward in the relationship between Morocco and the European Union.  The aim will be to extend trade preferences in fishery and agricultural products from Western Sahara.

There was a rapid positive response from the Ministry of Foreign Affairs who pointed out that the agreement has been passed by a huge majority, thus confirming that only the Kingdom of Morocco can negotiate deals regarding the Moroccan Sahara, in recognition of its sovereignty in the area.

An exchange of letters between the Kingdom and the EU concluded with this agreement which states that the agricultural and fishery products from the Sahara will now benefit from the preferential tariffs as stated in the agreement.

The Ministry reiterated its appreciation for the commitment of the EU members and the body’s institutions for the establishment of this agreement.

The agreement’s symbolism is increased coming days after Morocco and the EU renewed its fisheries agreements.  The parties have now signed the agreement meaning that European fleets can  access Moroccan waters.