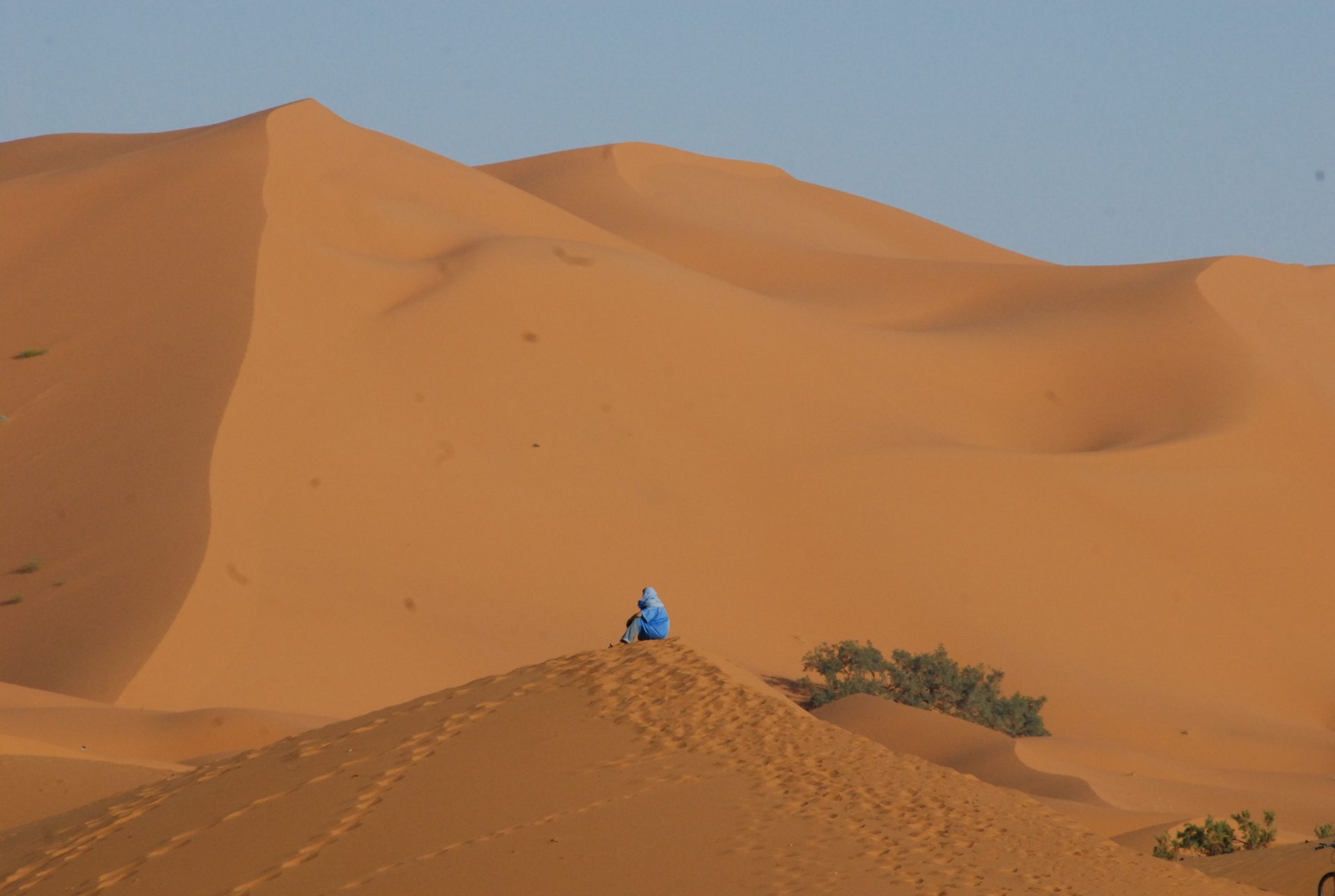 On Tuesday the Tindouf camps in Algeria saw sit-in protests.  Sahrawis, including women, living in the Lahmada camp took part in the sit-in, blaming Polisario for the long drawn-out nature of the conflict in Western Sahara.   The protest was held outside Boujdour prefecture, with the Sahrawis drawing attention to the daily degradations and tightening restrictions they were subjected to.

The aim was for the population of Lahmada to attend the “Sahrawi National Council” – a self proclaimed body – where they could raise their issues with the leaders of the Polisario.  They also stated that they believe the fault for the length of the conflict lies with the separatist organisation, according to a report in the Moroccan Le360.

On Sunday, an investigative documentary film aired on Medi1tV.  In the film, produced by Medi1TV, a Spanish journalist interviewed a Sahrawi resident of the Tindouf camps.  He revealed that humanitarian aid in the form of food and medicine were sold in a market in Rabouni, a nearby town,  and had never reached the camps.

He stressed that anyone who spoke out to the international media or to a human rights organizations is treated harshly. He himself had experienced torture and rape.  The man had contacted the Polisario’s health ministry following the death of his father and sister, he was told to stay silent, and the Polisario denied any responsibility in the matter.

Tuesday’s sit-in adds to the number of protests by the Sahrawis over recent months. In March, there was a sit-in by Sahrawi MPs to protest corruption in the Tindouf Camps.  MPs sat in front of the Polisario’s secretariat to get their point across. The MPs made a public statement detailing abuse of power, waste of public money, lack of accountability and corruption as the drivers for their protest.

This was followed by a sit-in by a few dozen Sahrawis who, in early April arrived at the so-called “Sahrawi Ministry of the Interior” to protest against the further restrictions within the Tindouf Camp.