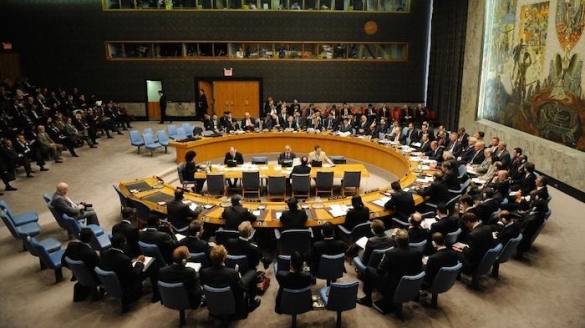 Resolution 2486 has been adopted by the UN Security Council with the support of thirteen member states.  This extends MINURSO’s mandate in the Western Sahara by another six months.

US and French representatives welcomed the resolution.  Anne Gueguen, the Deputy Permanent Representative to the UN for France, highlighted the need for all four parties involved to continue constructive discussions and look at pragmatic and realistic ways to resolve conflict in the region by political means.  She reaffirmed the French support for the 2007 Moroccan Autonomy Plan as a serious and credible way forward, alongside the political processes overseen by the UN.

Other non-permanent members at the Security Council also welcomed the resolution including Cote d’Ivoire and Kuwait, with the Kuwaiti Representative stressing their support for the Moroccan claim to sovereignty in the region.

There were abstentions, notably from Russia and South Africa who considered that the text of the resolution unbalanced.  South Africa is a supporter of Polisario and their UN representative Jerry Matjila, speaking after the vote, expressed frustration that those from outside of Africa were deciding the way forward for what is, essentially, an African issue.