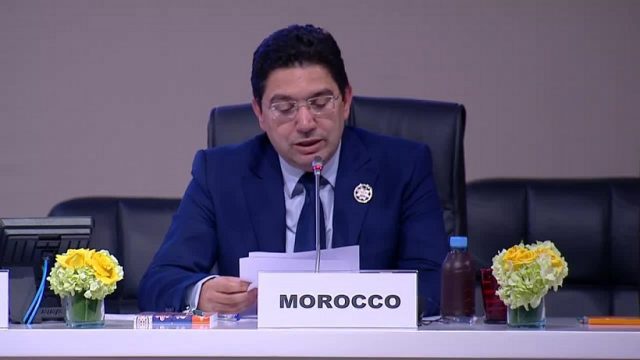 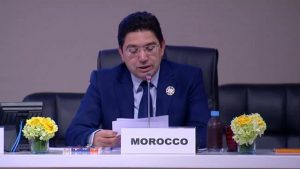 Nasser Bourita, the Moroccan Minister of Foreign Affairs has spoken of the importance of the new UN resolution, number 2468.  The resolution was adopted by the Security Council on Tuesday and represents a sea change in the political process by specifying parameters for a solution to the disputed Western Sahara region.

Resolution 2468 names Algeria as a party to the conflict for the first time since 1975, stating that it has a key rôle to play in ending the conflict.

Resolution 2468 was passed by the UN Security council with 13 members in favour; both Russia and South Africa abstained.  The resolution has extended the mandate for the UN Peacekeeping mission (MINURSO) for a further six months.

Omar Hilale, the Moroccan Permanent Representative to the UN was also satisfied by the adoption of the resolution.

Following positive round-table meetings in December and March, the resolution which urges Mauritania and Algeria, as well as Morocco and the Polisario to engage seriously in the political process.

Previously, in Resolution 2414 which was adopted in 2018, Algeria was not mentioned.  Now it is mentioned as many times as Morocco.   This has put Algeria on an equal footing with Morocco as a player in the region.