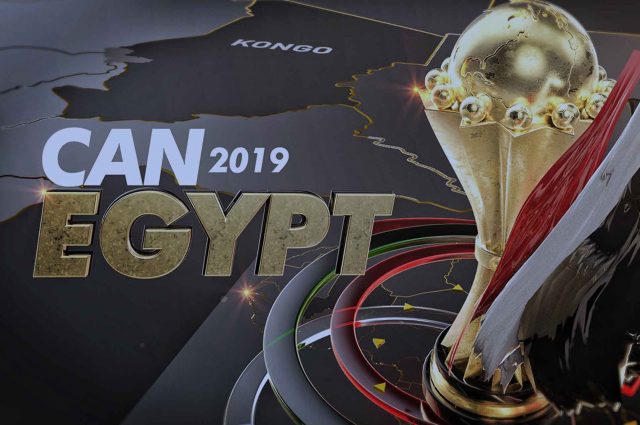 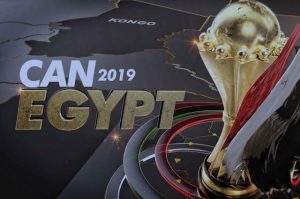 The SADR flag (Sahrawi Arab Democratic Republic) has now been removed from the website providing tickets to the CAN 2019 football tournament. This follows complaints from both the African Confederation of Football (CAF) and the Moroccan Royal Football Federation.

The flag’s inclusion has been condemned as provocative and is seen as an indication that Egypt has taken a position that undermines Moroccan geopolitical aims in the region.  SADR is a self-proclaimed state that is not a member of the CAD or FIFA (the International Football Federation).

The Egyptian Football Association denied any responsibility for the inclusion of the offending flag, insisting that this was the action of the organisation in charge of managing the ticketing website.  However, Rabat considers that any act which promotes the Separatist Polisario Front as a move against their territorial rights in the region.

This latest provocation comes after a Polisario delegation was included in an Egyptian-based conference of the African Union.  However Egypt has denied responsibility for this, saying it was a requirement of the African Union and emphasizing their continuing committent to supporting Morocco’s interests in Western Sahara. According to the Egyptian Ambassador there has been no change in Cairo’s position and they do not recognise Polisario’s claim in Western Sahara.