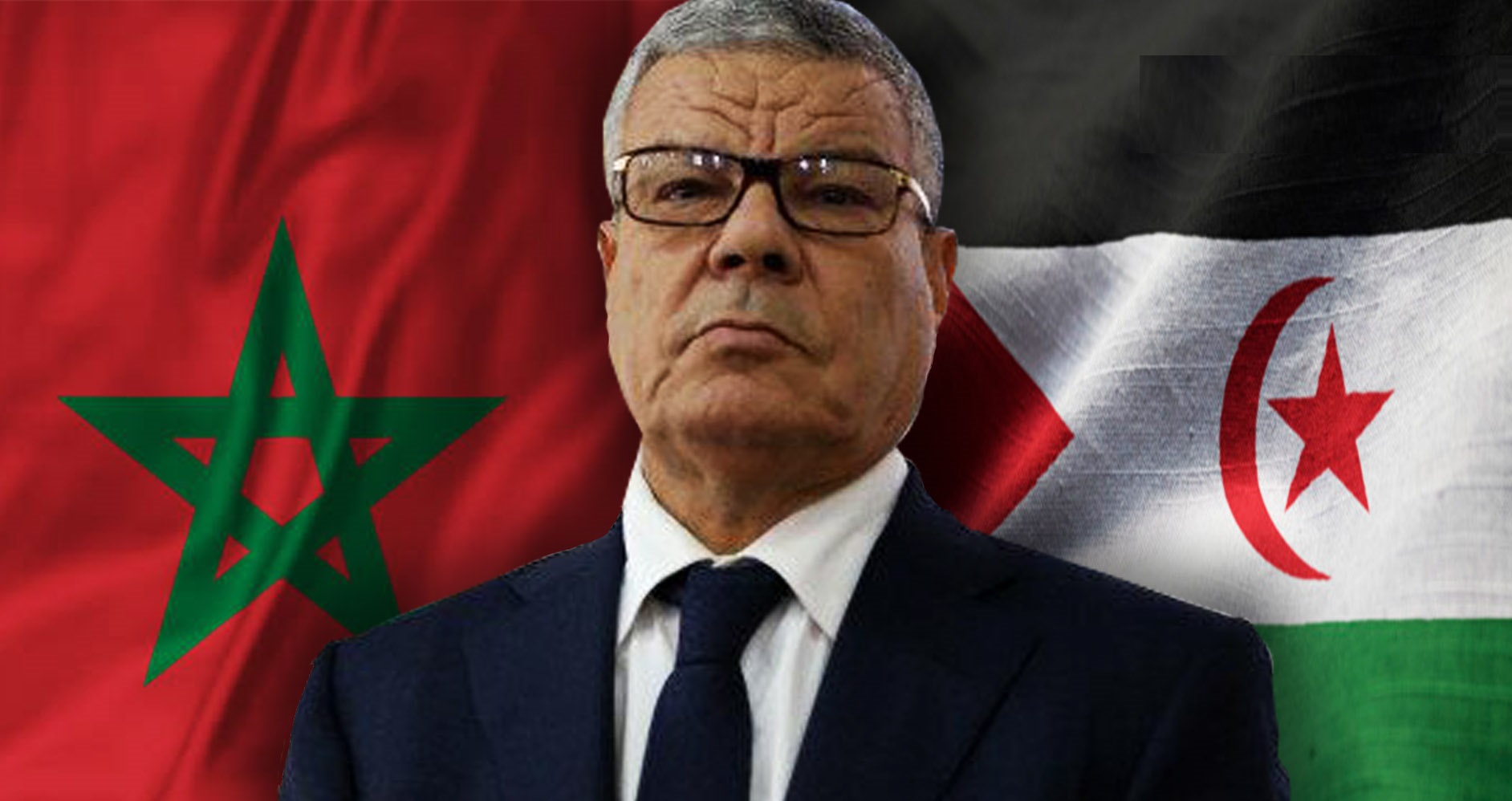 In an unprecedented media exit, Ammar Saadani, former secretary general of the ruling Liberation Front party in Algeria, said:”The Sahara is Moroccan and nothing else, and it was truncated out from Morocco at the Berlin conference”, Pointing out that “Algeria, which has paid a lot of money to the organization called the Polisario for more than 50 years, paid a very high price without the organization doing anything or get out of the bottleneck.”

Saadani added, In an interview with an Algerian newspaper “TSA”, The relationship between Algeria and Morocco is greater than this issue, and now the circumstance is appropriate, because there is a new president elected and a change in the Tunisian regime, Algeria is on the verge of elections, there is regime change, and Libya is undergoing a transformation, and this could lead to the revival of the Maghreb Union. ”

A senior leader of Bouteflika’s party explained that “The Agglomeration is a demand of ancients of the Liberation Front, as well as the national parties in Morocco, Algeria, Tunisia and North Africa”, explained that “The issue of the Sahara must end and to open the borders and settle the relations between Algeria and Morocco because the money paid to the Polisario,whose owners have been touring in fancy hotels for 50 years, I think that the market of Ahras, elbayed, Tamanrasset and others deserve it more.

Saadani expressed his prior knowledge that the new positions will arouse great controversy in the eastern neighbor,He said, “This is my position, whether it angered some or others did not like it” but his demand for it differs from the slogans raised by some today and he pointed out in another context that he is still clinging to the option of a civilian state, “The civilian state I talked about is not at the expense of hitting the military and defaming its generals and officers.”

“The one that enshrine freedom of expression, the separation of powers and freedom of justice, this state will not be without the election of a president with all democracy, and Algeria has not reached  this stage after being aborted twice, and it should not abort the third time.” He said regarding the disqualification of the leader Saleh: “Is emptying the military establishment of its leaders, and thus the pounce on it becomes easy.”

Saadani continued that “the decision to disqualify the leader Saleh is subject to the military and the presidency only, and therefore the demand to remove him is the same as demanding the removal of all generals and the military establishment and punish, and dropped.”