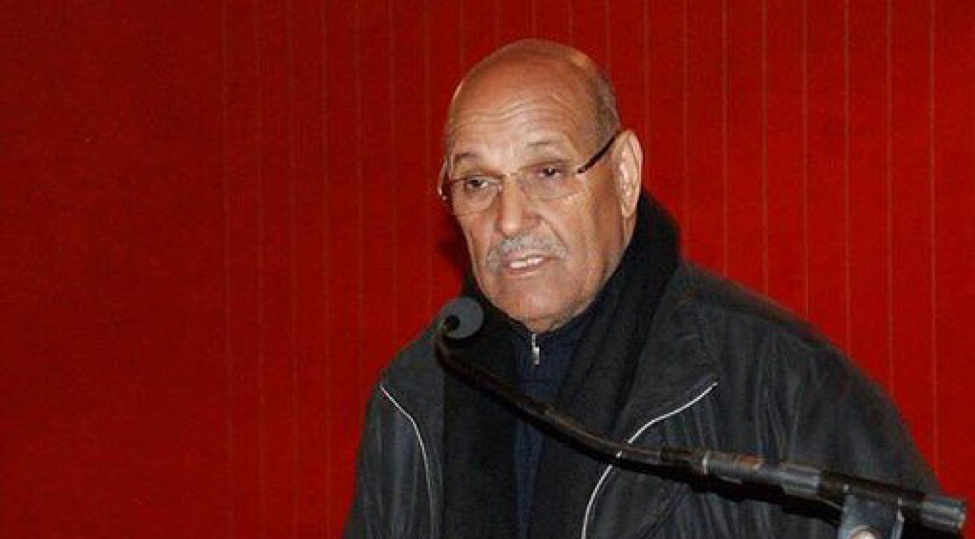 Hamdi  Ould Rasheed, head  of the Municipal Council of Laayoune (south of morocco in western sahara), one of the most powerful men in the Moroccan Desert called the neighbor, Algeria to follow the US decision and open a consulate in the city of Dakhla, which would essentially perform economic tasks in order to encourage American investment and promote economic and social development, especially for the benefit of the inhabitants of our southern territories.

Commenting on US President Donald Trump’s issuance of a presidential decree, with its strong legal and political power, immediately states that the United States of America, for the first time in its history, will recognize the Kingdom of Morocco’s full sovereignty over all the Moroccan desert. Ibn Al-Rashid said that “this is a great victory for Morocco and because of the wisdom of King Muhammad VI”, considering that “this recognition reinforces the Moroccan attitude in dealing with the desert issue”.

The independent  leader recorded in an interview with Hespress at the border crossing in Guerguerat on Friday morning, on the sidelines of a visit by party representatives to support the army’s move against the Polisario militia, that “the American position, which will be followed by the positions of other countries, confirms that the autonomy has credibility, which is the maximum that the Kingdom can Presenting it to the Sahrawis, “calling on the Sahrawis of Tindouf to” overcome the differences and engage in the Moroccan proposal to manage the Sahara under Moroccan sovereignty to ensure a decent life for the Sahrawis. ”

Sahrawis in the camps

In this regard, Ould Al-Rashid renewed his call to the eastern neighbor to play a positive role for Arab Maghreb Union (AMU), stressing the need to take into account that “many equations have changed; a superpower, America, a permanent representative in the Security Council, recognizes Moroccan sovereignty over the Sahara, so Algeria must understand this development, and to understand that this long-standing conflict must end. ”

The independent leader affirmed that “the American position increases the strength of the elected Sahrawis and their adherence to the validity and importance of the Moroccan proposal, as it is the only existing proposal to resolve the induced conflict,” Noting that “the Sahrawis are part of the Kingdom of Morocco, and the matter today requires a joining of Sahrawis in the camps to implement this proposal.”