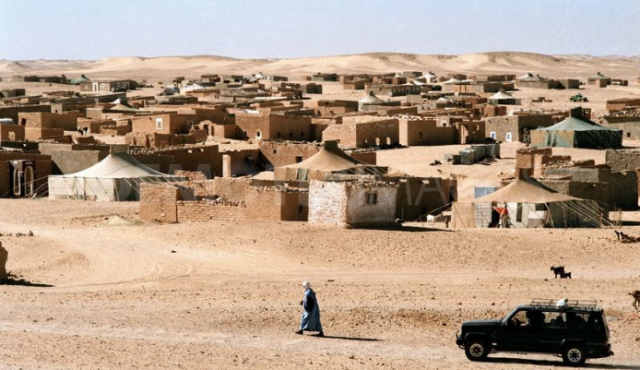 The Peruvian Council of Solidarity with Sahrawi Arab Democratic Republic (SADR) has spoken out following the UN Security Council’s adoption of Resolution 2468.

The Council has always been a major supporter of Polisario, but has now recognized that the Group’s continuing calls for a referendum in the area with a view to self-determination and independence is not a viable solution for the conflict in Western Sahara.

The resolution, which calls for compromise and dialogue seems to have lead the  Peruvian group conclude that the Polisario’s chosen course of action is no longer achievable.

The resolution itself was friendly to the long-standing Moroccan Autonomy Plan and shortly after it was adopted the Peruvian Council, which has been a long-term Polisario supporter, noted that UN resolution ignored the notion of self-determination which it mentioned only once.

The Council say the absence of key terms such as referendum, self-determination independence from the most recent UN resolutions as a significant indicator that separatism is not a potential long-lasting solution in the region.  The Council acknowledged that the text of Resolution 2468 indicates a shift in the attitude of the UN.   The UN Security Council, on behalf of the entire whole international community,  is now looking for sincere and cooperative dialogue leading to a sustainable solution based on compromise.  This Peruvians say that the shift is conclusively moving towards the view that the notion of either a referendum or self-determination is obsolete.

The head of the Peruvian Council, Richard Sanchez Serra, had already shared his opinion back in February, long before the adoption of Resolution 2468.  In this he clearly signaled the Peruvian Council’s change of direction, calling on the Polisario to move towards accepting the Moroccan plan for regional autonomy.

Serra, who has published many articles in Peru and internationally about the situation in the region, used his position to appeal to the Polisario to adopt the plan.  He believes that the plan represents a compromise by Morocco who have moved away from its initial position –  full integration of Western Sahara into Morocco –  to proposing and supporting a politically autonomous region.

He was keen to stress that the autonomy plan had international support, including from the US, and had real potential to meet the needs of the people living in Western Sahara.

As a nation state, Peru has been a long-term supporter of Morocco’s plan.  Twenty one members of their parliament expressed support in a statement in October 2017.