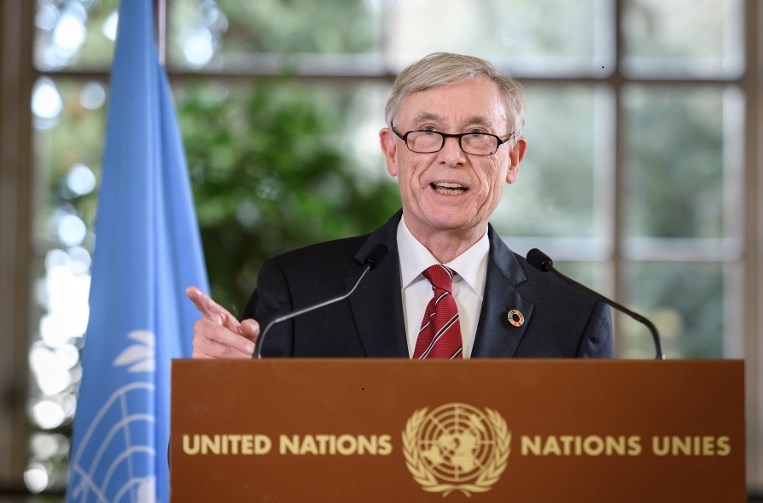 The Personal Envoy of the UN Secretary-General for the western Sahara, Horst Köhler, expressed on Friday his intention to organize a third round table meeting according to the same format.

In a statement read to the press, Kohler recalled that, at his invitation, delegations from Morocco, Algeria, “RASD” and Mauritania had taken part in a second round table meeting on March 21-22 near Geneva, in accordance with Security Council resolution 2440.

The delegations, Kohler added, “have been committed courteously and openly and in an atmosphere of mutual respect”.

They praised the new momentum generated by the first round table meeting in December of last year, and pledged to continue to engage in the process in a serious and respectful manner. The delegations, he went on to say, agreed on the need to further strengthen trust.

Kohler said that delegations had in-depth discussions on how to reach a mutually acceptable political solution to the Sahara issue, “a realistic, pragmatic, lasting, compromise-based, just and viable solution”, in accordance with the provisions of the latest Security Council Resolution 2440.

In this regard, “they agreed to continue discussions in order to identify elements of convergence”, he said, adding that there was “a consensus that a solution to the Sahara issue will benefit the whole Maghreb”. The delegations, he noted, acknowledged that the region had a particular responsibility to contribute to a solution, before concluding that they had “commended the Personal Envoy’s intention to invite them back again to a meeting according to the same format”.