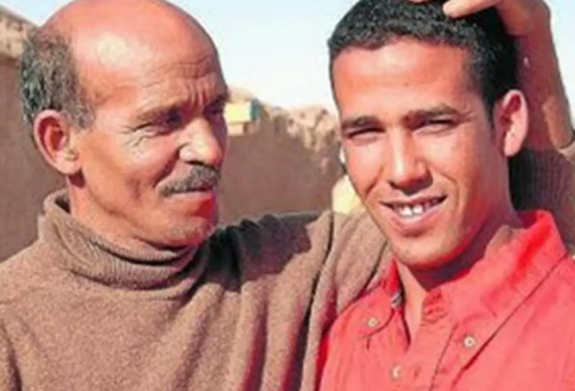 Fresh calls have been made by the family of El Khalil Ahmed, urging the Polisario to finally reveal his fate.  The Polisario ex-security official disappeared while in Algeria back in 2009.  As for what happened to him, the Polisario remains silent.

The family’s statement, which was published via a pro-Polisario media outlet, expressed the continuing uncertainty faced by the family and their concern for the fate of their relative, confirming that have been holding on to the hope that the Polisario Leader, Ibrahim Ghali would keep the promises he made to the family some time ago.

The family have been shocked and disappointed that the Polisario leader has not made good on his committent to bring about a resolution to this issue,  and says that he has not explained why.

This Sahrawi family has spent several years asking Polisario and the Algerian Government to explain the El Khalil’s after he disappeared in suspicious circumstances in 2009.  Now El Khalil’s family are considering ways of raising the profile of their relative’s disappearance by mounting protests outside Algerian embassies, including in those is Madrid, Paris and Brussels.

The family have joined with El Khalil’s friends to launch an international campaign online in order to draw the world’s attention to his disappearance.

Born in Tan-Tan, Southern Morocco, El Khalil joined Polisario in 1977.  He was sent to the Tindouf camps as a human rights monitor and subsequently disappeared.